What to Choose Between A Consumer Proposal and Bankruptcy? 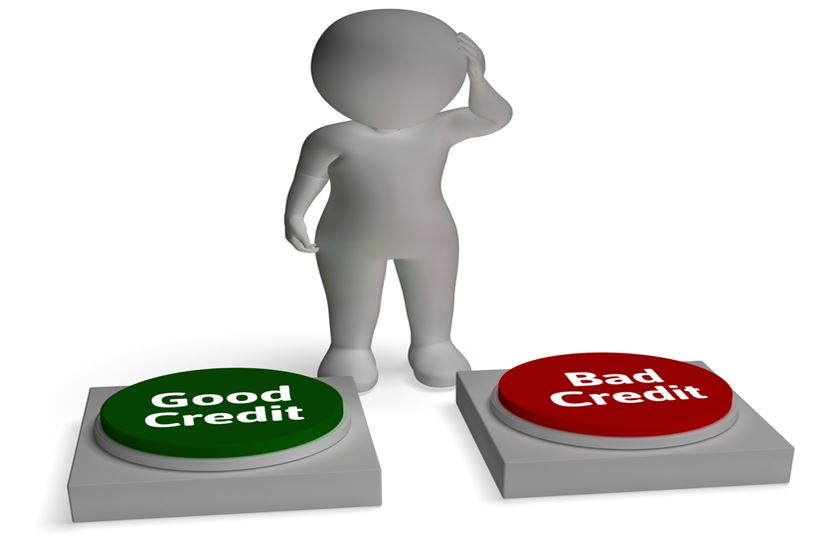 Whereas in bankruptcy, the asset will be sold out. And from selling those assets the debt amount will be cleared. But in a consumer proposal, not many items will be sold. The person needs to pay some percentage of the debt amount to the creditor and can possess more of their assets. And the rest amount which will be paid monthly or something will be decided by the committee. It depends upon the income of the person and what the person has in their asset list. So, just choose wisely which one to go with.

According to the experts, the consumer proposal is good to go with

Many financial experts suggest that consumer proposal is the best solution in, debt relief solution. Because in consumer proposal the person needs to pay some fixed amount decided by the person and the creditor. And it is good so, even a person is making some more money at some time. They only need to give only a fixed portion of their money. And it also allows possessing more assets. So, it is better to go with it.

Get help from the professions

Always take help from the professional. Because they are the person who regularly deals with such a case. So, it is better to ask their advice on this case. In case of you have credit or debt issues visit www.gtacredit.com or call 416 650 1100