In GTA 4 ways to get your spending under control 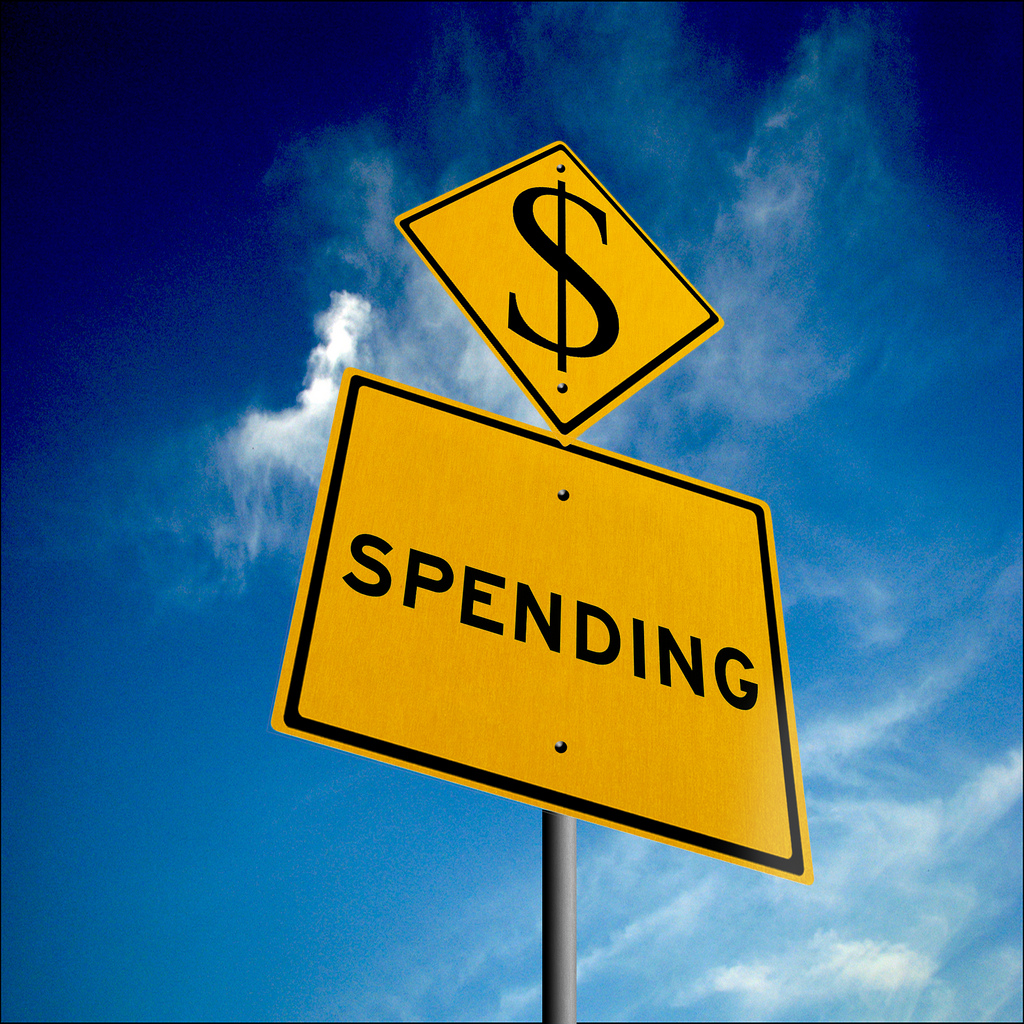 Believe me, if you aren’t careful with your spending, it won’t take long for your hard-earned money to vanish into thin air. Are you an impulsive spender? If yes then I’m betting that you scratch your head at the end of each month wondering where all your money went. The good thing is that you’re not alone. There are thousands, if not millions, of people in the world like you. To ensure that people don’t run out of money at the end of each month, financial experts and credit counselors have come up with several ways of getting your spending under control. The following are four of them.

Are you easily excited by the idea of shopping and finding a bargain? If yes then you’re more than likely to buy impulsively. If you want to keep your spending and debt under control then buying impulsively is something you mustn’t do. The best way to control this habit is thinking about the longer-term consequences of buying and owning something before you spend your hard-earned money on it. Also, think about the impulse purchases you made in the past that you later regretted. This will ensure that you don’t buy impulsively which in turn will allow you to control your spending.

Avoid treating shopping as a means to improve your mood

Keep track of your financial situation

Have a thirty-day rule

Wise men say that if you do something for thirty consecutive days, it becomes a habit. This is why you need to make use of the thirty-day rule. Basically, you need to avoid spending on the ‘unimportant’ things that you love spending on such as home décor, speakers for your car, and sports memorabilia for thirty days. Once you’ve successfully done that, you’ll no longer have the urge to spend on the aforementioned things which will help you to keep your spending under control.