How Wage Garnishment Works In Canada & What Are Your Options 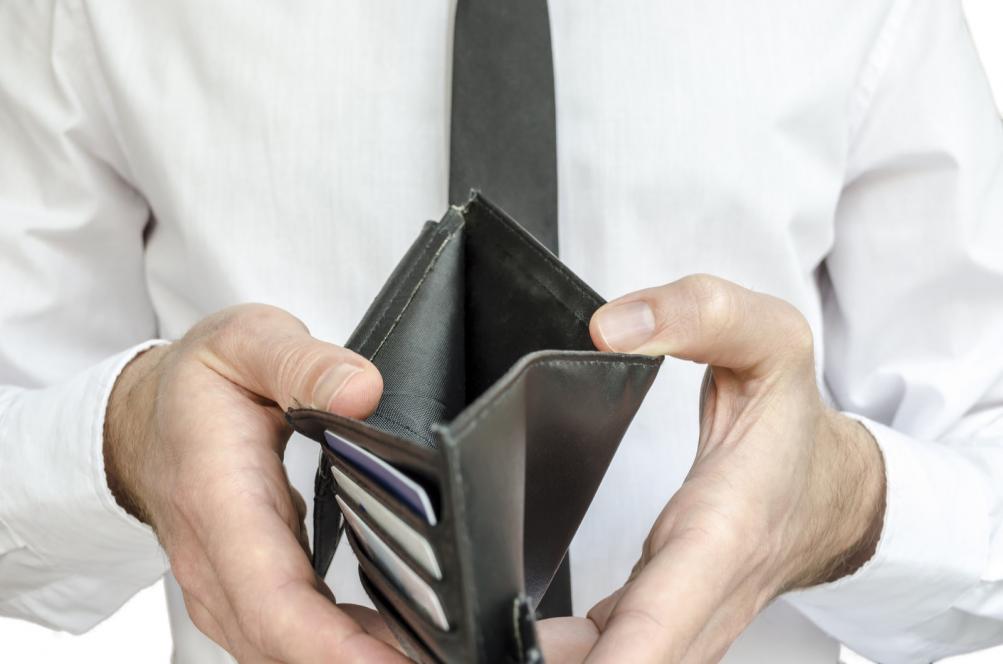 Creditors Can Garnish Your Wages! Learn More about Wage Garnishment in Canada

What’s worse than not having enough money to pay your debt? That’s right, having your wages cut down. Wage garnishment is basically a legal order that allows creditors to get hold of a certain percentage of debtor’s monthly income until that individual pays back the debt in full.

Wage garnishment in Canada can really have a negative impact on you and your family. A smaller paycheck does not only diminish your motivation but can also pose a risk of even more severe financial crisis for you.

If the court issues an order of wage garnishment to your employer, they will have to comply with the order and withhold a certain amount of your pay. However, first, the creditor has to go through a process before starting to garnish their wages.

For wage garnishment in Canada, the creditor will have to acquire a judgment from the court. This judgment recognizes that the creditor does have a case against you. Then, the creditor will need to be granted seizure summons, which will allow them to look for your assets to seize. In case you have no physical assets that can be legally seized, the creditor will serve a seizure notice to your employer and begin garnishing your wages. Your wages will continue to be garnished until your whole debt has been cleared.

Wage garnishment in Canada most commonly occurs among people who do not have any equity or assets worthy of being seized for the recovery of debts.

Both federal and provincial laws are present for wage garnishment in Canada that administrate what kind of assets a creditor can seize and what percentage of a paycheck can be garnished. Typically, there are similar laws all over Canada. The only exceptions are New Brunswick and B.C.

Creditors are not at all allowed to garnish wages in New Brunswick, whereas, home appliances and items cannot be seized in B.C.

Some provinces do not allow garnishment of more than 30% of the paycheck.

Also, creditors cannot get a hold of your line of credit as it doesn’t have the actual cash for them to take, but they will be able to seize cash straight from your bank account.

If you ever find yourself in this dreadful situation, you have a few options.

The two best options to stop wage garnishment in Canada are filing for bankruptcy or filing a consumer proposal. Although both these options will put a stop to the proceeding with garnishment, they can significantly affect your credit score and your overall financial situation.