Can You Face Jail Time For Not Paying Debts 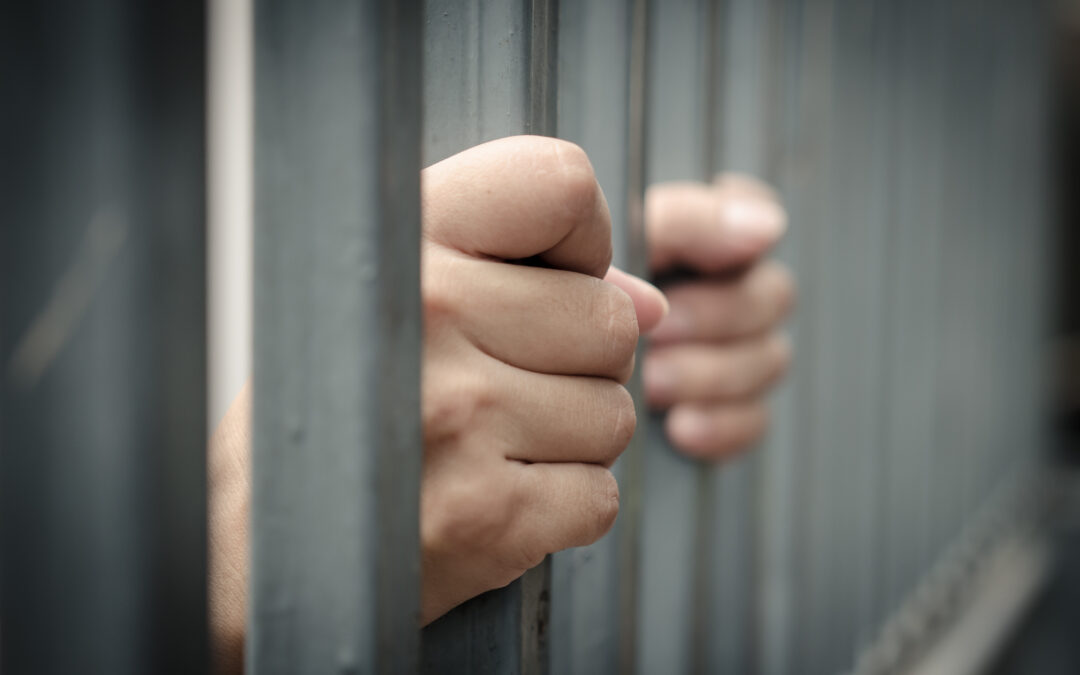 Of course there are repercussions in the instance that you fail to fulfill your payments involving debt when they are due, but you will not be facing jail time because of credit card debt, bank loans, and payments on bills, student debt, or not paying a collection agency.

People quite frequently ponder upon this question which is why it results in several Canadians giving in to scammers who call with threats of arrest or deportation if you don’t comply with these tax scammers demands. Other collection agents who operate without principles may also use a similar strategy in terms of threatening or telling you made up circumstances you may fall into, even though the law does not permit that here in Canada.

You can be taken to court if you are not able to make payments. In this case what the prosecutor aims to do is to obtain a lawful court hearing against you that will show that you legally are in debt to them. If you are choosing the option to defend against these claims made against you, then you will have to attend and fight these allegations back inside a court. If the other side were to win, then your creditor can obtain a garnishment order through the court which will allow them to inform your employer to garnish your wages. An execution order can also be provided which will then allow the creditor to seize property(ies) which varies by every province. However, even after all this you will never receive a verdict of jail time because you are in debt.

When it comes to things like utilities, for example a cell phone or electricity, your account can be cancelled and then will be sent to collections for further action. 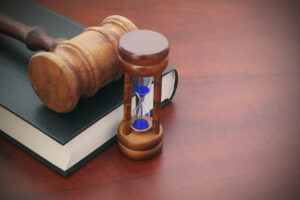 Do Fines And Tickets Count?

According to the law in Ontario you will face consequences if you refuse or ignore to pay a fine or a ticket. The outcomes of this could be:

You get convicted of the offence in the case where you don’t respond by taking action for the ticket within 15 days.

Failure to pay the fine by the due date can result in one or more of the following:

Depending of the offence the Ontario Ministry of Transport can refuse to issue or validate your vehicle permit.

Any extra administrative fee will also be on you

The fine can get sent to a collection agency

The fine owed and information with it will be forwarded to a credit bureau.

How About Tax Debts?

It is important to note that the Canada Revenue Agency will never call or e-mail taxpayers saying that will go to jail for unpaid tax debts.

There is however a few exceptions to this rule. They are the following:

Fraud – If there is fraud involved you could get charged with a serious criminal offence. Later on if you are found guilty, the sentence would be based upon the conviction of fraud rather than an unpaid debt.

Unpaid Child Support – It is not common, however the circumstance can still occur where you are charged with contempt of court related to unpaid child support payments. Authorization has been given to the Family Responsibility Office in which they are allowed to suspend your driver’s license, seize your assets, issue wage garnishment, or applying a notification to your credit report. Lastly they can also request the judge to put the person owing the child car in prison.

Even though jail time is an unrealistic possibility the negative impact of debt is a forever cycle that can only end if you take an action to solve it. Get in touch with GTA Credit Solutions today and be on your way to a debt free life!